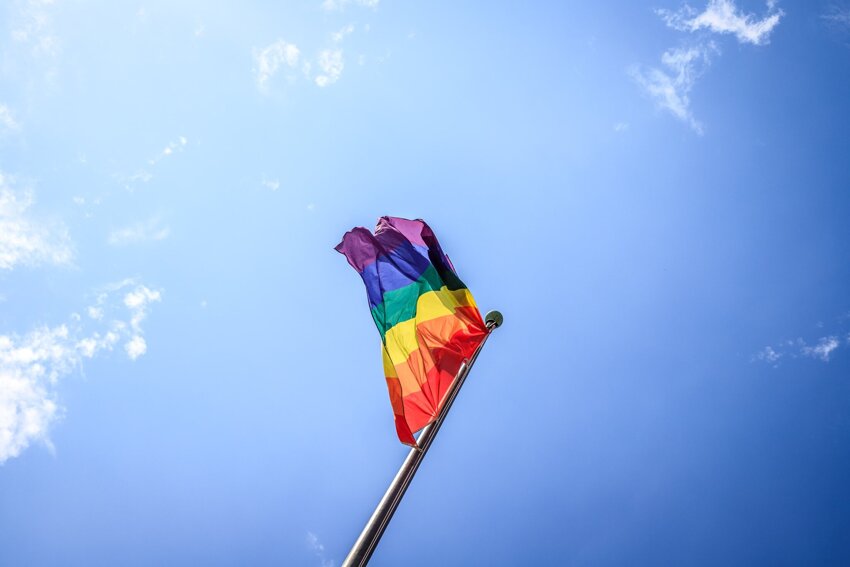 Pride or pride month came about after the Stonewall Riots took place in the USA in 1969. These riots helped change rights for gay people in the USA and subsequently around the world. The riots (also know as the 'Stonewall Uprising') began in the early hours on 28th June 1969 after the New York City police raided a gay club. The raid started a riot among bar patrons and local residents which then led to six days of protests and clashes with law enforcement in the area. This event served as a catalyst for the USA's gay rights movement and then around the world.

Childnet  have created a Pride Month 2022 poster which can be downloaded for free following this link: