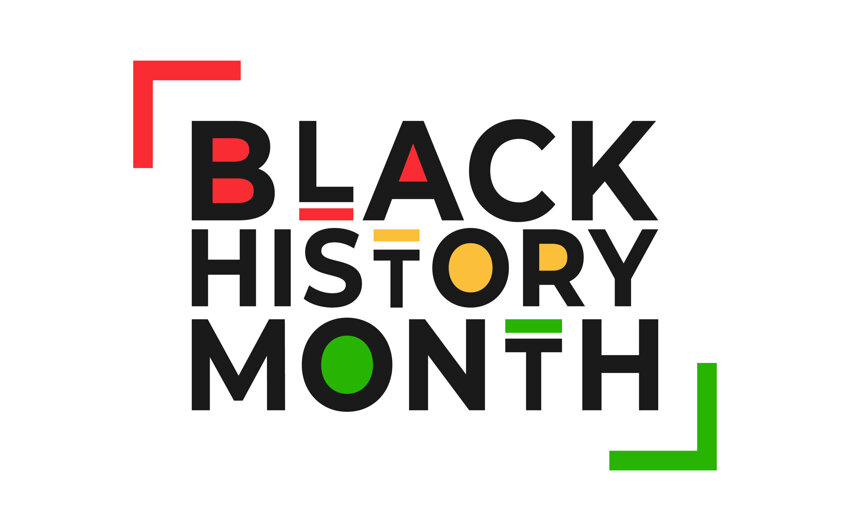 As part of the black history month celebrations our staff have been hard at work organising some events and activities for the students to take part in.

Other exciting events have also taken place such as G-Ma's kitchen, that some of our staff put an incredible amount of effort into, allowing some of our students to try some authentic Caribbean food.

We have also had a visit from the EAGA choir who some of you may remember as the semi finalists of Britain's Got Talent 2018. During their visit they gave an incredible performance, performing some songs to our students. 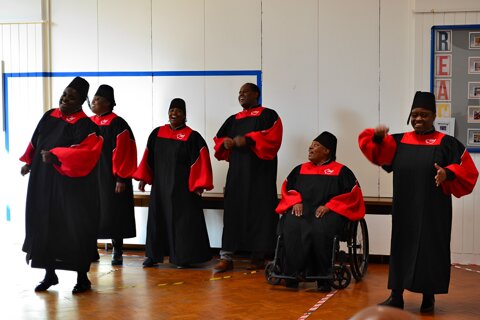 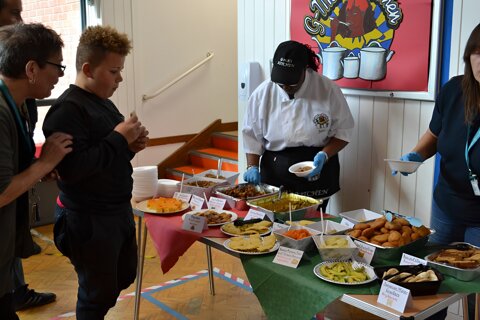 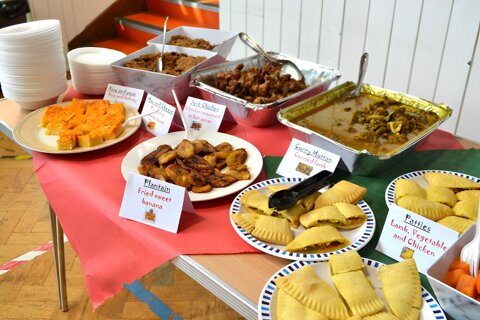 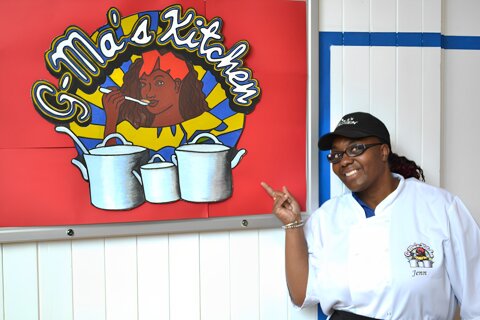 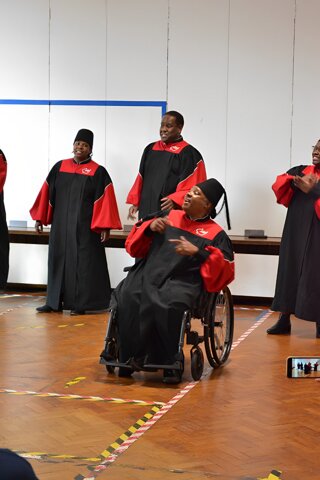 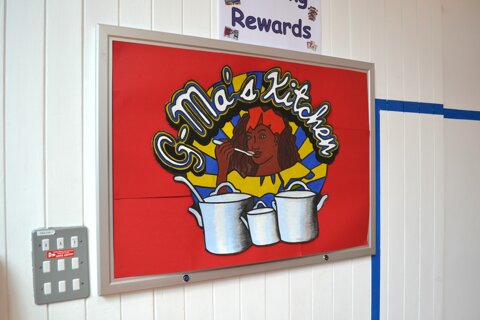 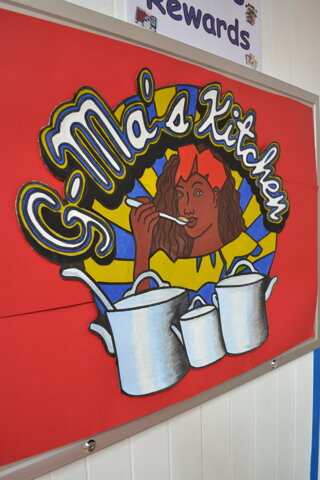 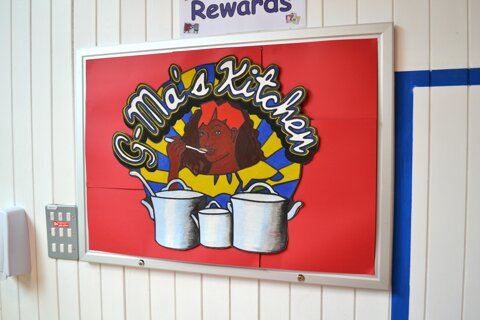 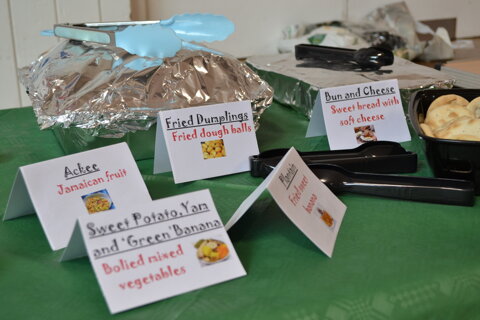 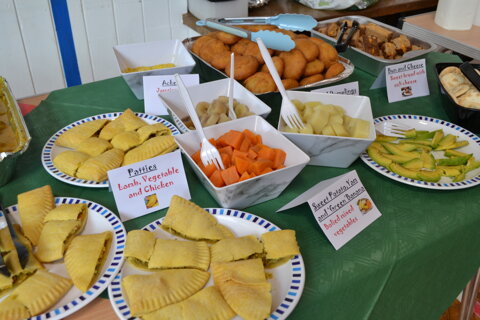 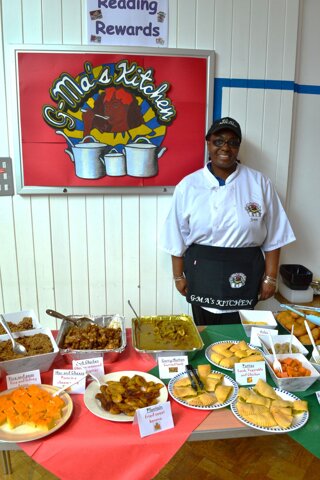 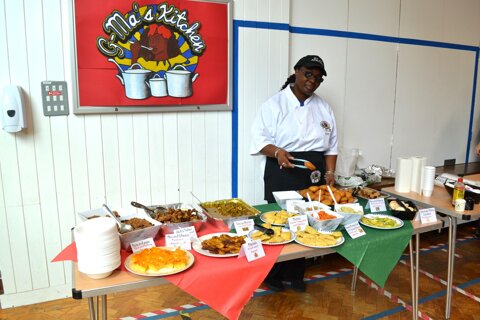 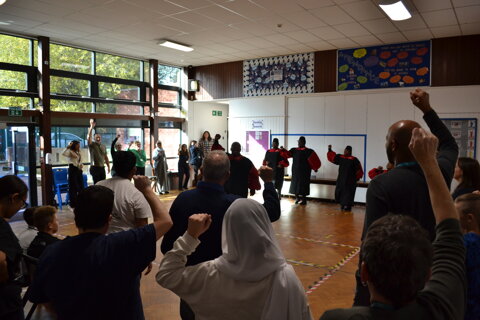